Hottest neighborhood in the Denver Metro area for housing

Golden, Colorado needs no introduction. Home to Coors Brewery, and nestled in the Foothills just west of Denver. With the idyllic Clear Creek running through downtown, what’s not to love about Golden? Well, not much, and that’s why it’s possibly the hottest neighborhood in Denver Metro for housing.

This historic community hosts numerous festivals and events each year, including Buffalo Bill Days, which attracts thousands of local residents and tourists each year. The Golden Main Street (Washington Ave) and downtown are filled with cute shops, restaurants, and places to grab a drink or sip coffee while people watching.

Clear Creek is a popular and often bustling destination during hot summer days. People enjoy soaking along the river banks, picnics, tubing, and whitewater kayaking. The creek itself is actually a white water park designed for Kayakers and has multi-use trails along both sides. It also borders a couple of neighborhood parks and ball fields. It’s not surprising that on any given weekend you will often find multiple events and activities to choose from, including a regular Farmers Market that some claim to be the best in Denver.

Many residents love the excitement and action, the packed calendar of events that the City of Golden hosts, as well as the local dives off the more foot trafficked main street.

Beyond the main street and Clear Creek trail, there are other great features within the city limits, including being the home of the School of Mines, a top-notch Science Engineering University. This quaint campus is just west of downtown and has a small student body population.

In this same area, you’ll find the Fossil Trace Golf Course, which is an 18-hole Public Course that many consider to be one of the most scenic in Colorado.

For residents, you still have all the modern conveniences of shopping centers and grocery stores just outside of town, and various neighborhoods that can give you privacy from the excitement and tourism-driven Main Street sector. There are also some new breweries and restaurants popping up on the outskirts of Golden such as New Terrain Brewery just east of North Table Mountain and Over Yonder Brewing Company, which is situated in a new shopping development and closer to the world-famous Red Rocks Amphitheater.

Possibly the best feature of Golden is its proximity and easy access to outdoor recreation. Many neighborhoods have direct trail access to either North or South Table Mountain where there are single-track trails and rock climbing. All residents are just a short walk or drive to Clear Creek Canyon, which is a destination for rock climbers, fly fishermen, and kayakers. And the proximity to I-70 will give you a head start to drive out to the Mountain Resorts for skiing in the winter.

If you love being outside and soaking in Colorado’s natural surroundings, but also want to be a part of a vibrant and active community, look no further than Golden.

Find out more about Golden 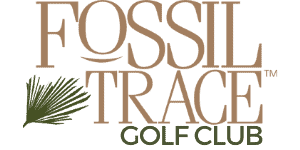 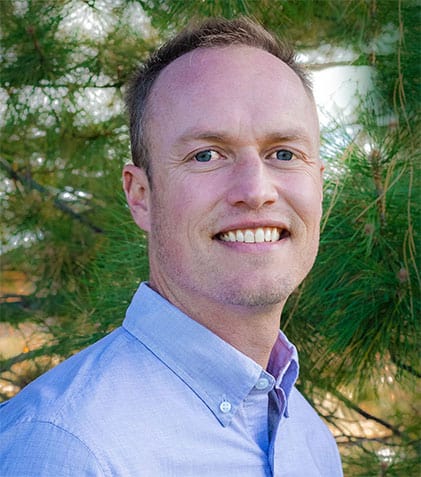 Todd Smith is a licensed Realtor® with Equity Colorado and ToddSmithRealEstate.com
720-722-3208

Do you have any questions regarding buying or selling in Golden? Do you have anything else that you’d like me to include about Golden, such as major events, cool parts of town, unique neighborhoods, etc. Please feel free to reach out as I’d love to hear from you! Thanks.

Looking to buy, sell, or rent in Golden?